The Salone del Mobile opened yesterday in Milan. The city's main design event of the year is much more than a "furniture fair" or what the idea of one would lead you to think - take in your perspective for instance that Wall Paper has a special section in its website covering the event live. The "Salone" as it's simply called is also one of the 2 party excuses that takes the city in a whirl of openings, shows, places to be (or depending of your perspective - places not to be). The other one is, of course, the fashion week.
As my calendar worked it out, I actually spent a few days as a spring break in Milan the week before the Salone - I was warned though that I would find the city "shut down". Well, that wasn't totally the case... A lot of galleries were "closed" indeed but still a lot of things were going on in and out of them - because of the preparation! That was a show in itself... so all over town you'd see skeletons of unidentified objects, covered with plastic sheets.. 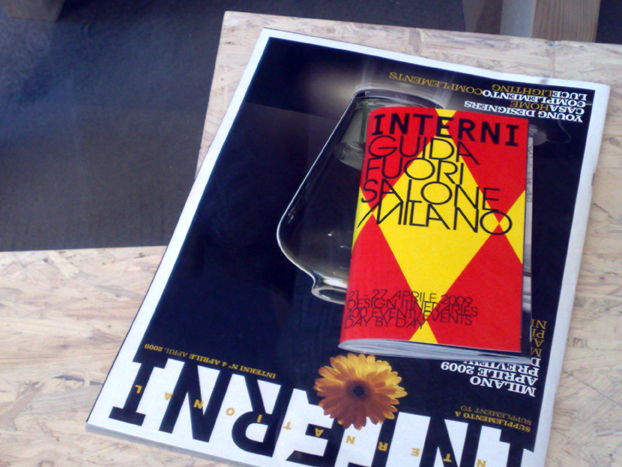 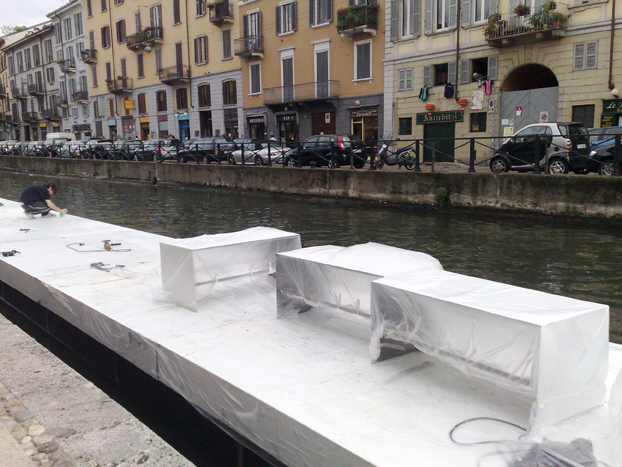 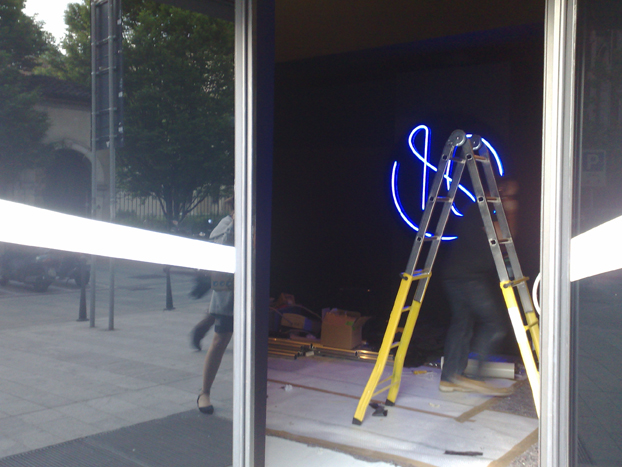 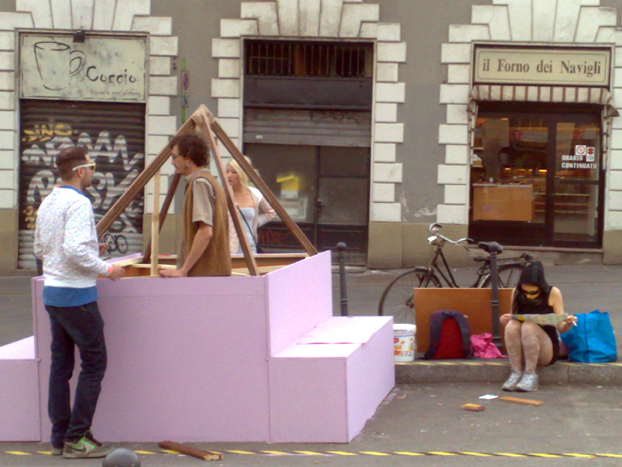 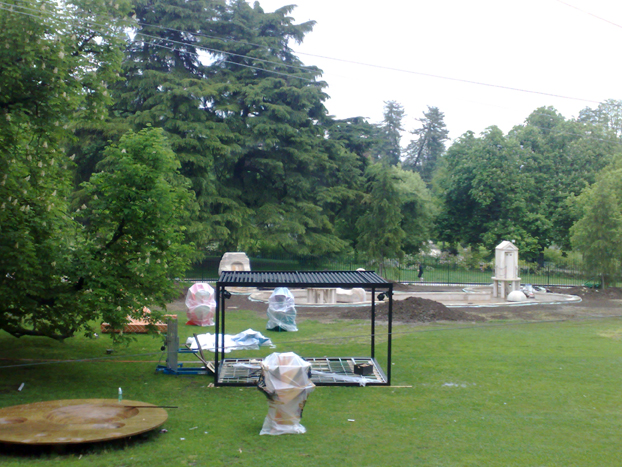