Friday night lights is an american TV show that ran for 3 seasons. It follows the life of people in a small Texas town that beats at the rhythm of the local highschool football team: Friday night is the night where the only place in town that resonates is the stadium. I like it as everybody else does because it seems very realistic and human. And after all, it talks about everything but football in some way. After 2 seasons, the show was doomed to stop and a new kind of production deal that involved a cable TV (DirectTV) + a national TV (NBC) managed to get the show going for 13 more episodes so the stories of the main characters were offered some sort of conclusion. In order to advertise for the show, DirectTV posted some pictures of the characters on their website (I didn't seem them there anymore). The way the pictures were staged is very interesting: everything is said about the characters, the story is in place and there's a sexy edge to it that put a new light on the show so you want to watch it. But that's a trick. None of the people in this show is really sexy, they're not cool. You don't want to emulate them, but you do care for them. Maybe that's why the show failed to be more popular: viewers would hope it to be one more sexy soap opera show while it's all about the dullness, boredom, mediocrity of daily life, where the next morning looks like the one before, except on Friday night and except for the small pleasures brought by love, friendship and passion. At one point in the second season, the show tried to be more soapie for a tiny bit (there was a murder!) but that's actually when it got boring and fortunately the writers understood that for the last season. 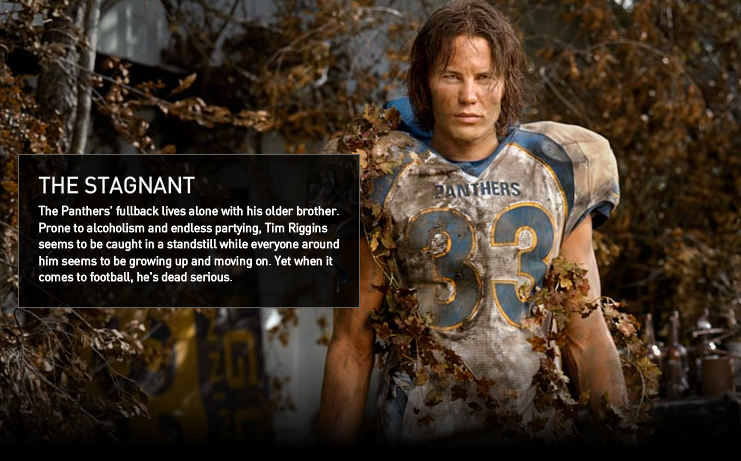 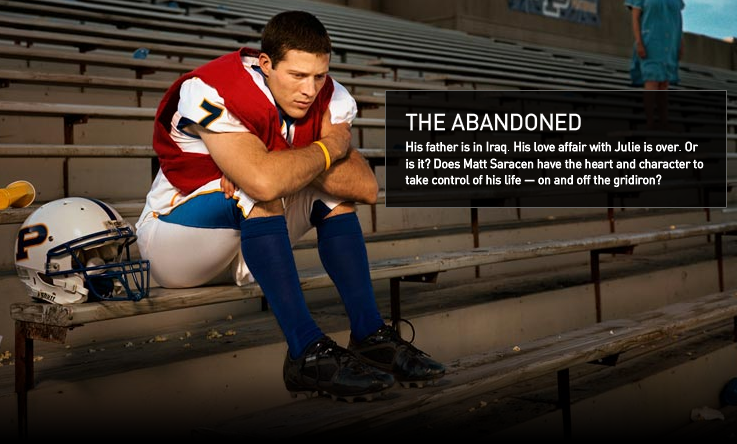 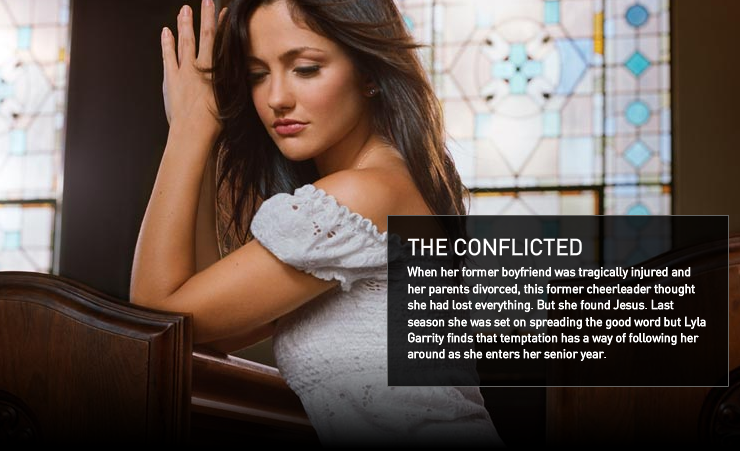 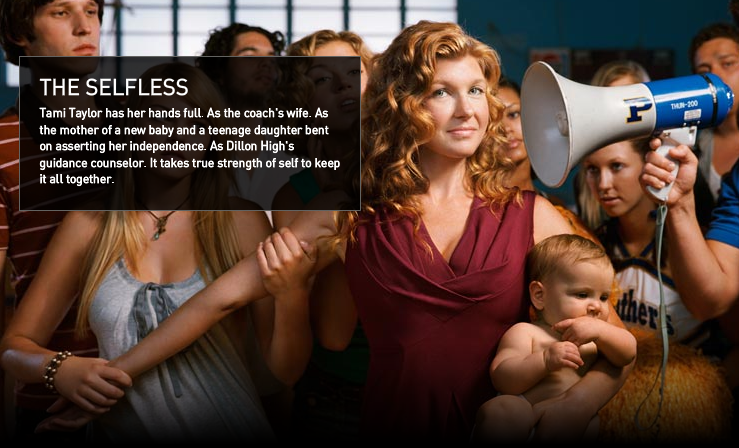 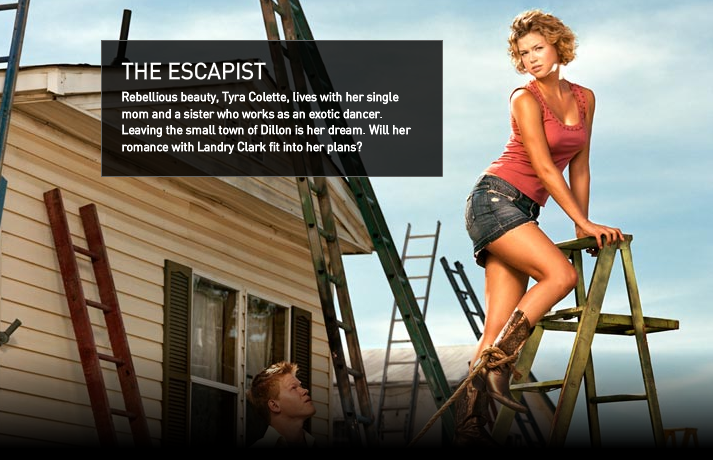 Well, let's try to find it around here. You can' imagine how much one can miss american dramas when living in Japan. The political correctness of the Japanese TV is just unbelievable. MSNBC allows people to watch their programs on demand. Unfortunatly, it is just not possible when you live in Japan...
It is uncredible how american dramas on cable TV depict real life issues, situations and caracters. I miss this kind of sincerity very much.