Last Saturday, on a late afternoon, I strolled in the 9th and the 18th districts of Paris, in a way I didn't do for a while. Just walking up the streets, not really knowing why or where, just for the pleasure of being in the moment. I looked at people, at windows shops, at the general romantic atmosphere of Paris in winter, on a Saturday. And then just as the chance has it in for you, I came across an art gallery I had seen before but forgot. It was an exhibition of Diane Arbus magazine works. The great idea of the commissioner wasn't about showing framed pictures, but the magazine clippings themselves, where sometimes you could read the first paragraphs of the cover story. In context, the photographs were more daring and rule-breaking than they ever were. You could really understand how they set at the time a before and after. A couple of works by Wolfgand Tillmans, Walker Evans, Annie Leibovitz and others were also there to depict the heritage. It was a simple, moving, enlightening exhibition. It was a stranger encounter in the middle of my urban wandering. 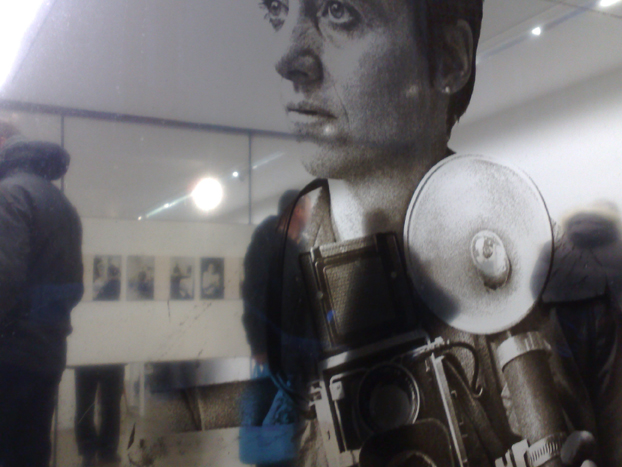 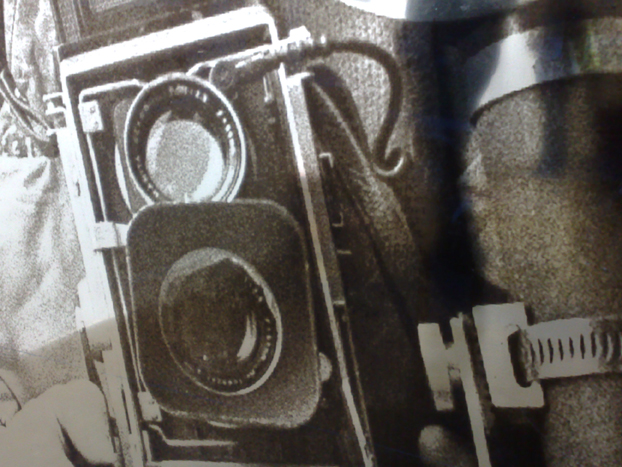 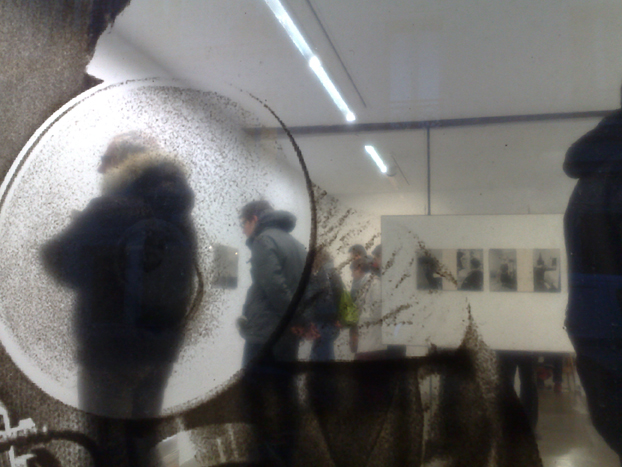