In the massive exhibition "La Force de l'Art", that just ended at Le Grand Palais in Paris, you could embrace in 15 differently curated displays the contemporary creation in France. Destined to become a regular event (like the Whitney biennale in NY), it's meant to introduce or re-introduce the French public with "its" art. Apparently, it's mostly about paintings, sculptures and installations. There was a pinch of photography and video. Nothing new media or interactive. Some of the installations were refreshing and playful. And in general, with the sculptures, they were much more compelling than the paintings. My favorite curations were Dominique Marchès' "Neuf à 12", Nathalie Ergino's "Glissades" and Xavier Veilhan's "Le Baron de Triqueti". Yet, my real discovery happened in a somewhat curiously but thankfully misplaced section on graphic design curated by Catherine de Smet. Apart from the video stuff I'm more familiar with (with Gondry and Fleix creations for instance) and the M/M liquid floral design you see everywhere, a whole wall was hanged with CDs, books and Magazine covers whose publishing houses I never heard of.
One of them, "De Vive Voix", publishes audio CD's about history, science and litterature. So you can learn about galaxies, the goulag or hear actors read Maupassant texts about chance or hunting. Each CD cover is designed by the illustrator Paul Cox who also illustrates books for children and paints. Each design is clever, witty and right to the point. I bought a CD on cosmology at the bookstore, mainly for the design and hopefully about the content as well that I look forward to hear.
Here are some of my favorite covers: 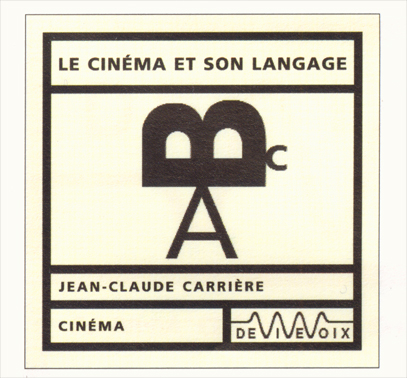 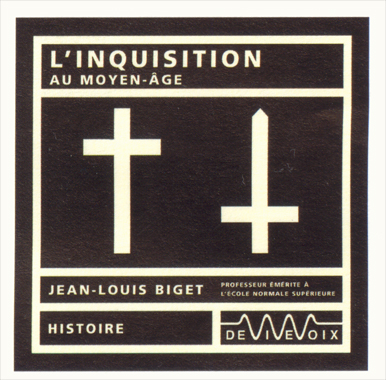 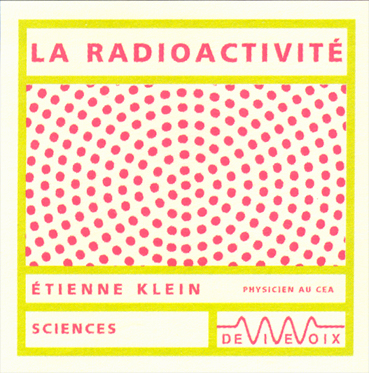